This time of year overindulgence is endorsed; December is practically battered and deep fried in it. There is also an expectation among the feasting and partying to go hard, go big, no liver shall remain untested. I have been that person, pushing the limits because it was sanctioned by continuous festivities, encouraged by the dangling carrot of upcoming holiday. Party season is upon us again and my diary is becoming booked solid with events upon drinks upon gatherings. This year though, the first since I was a child, I will be celebrating without alcohol. 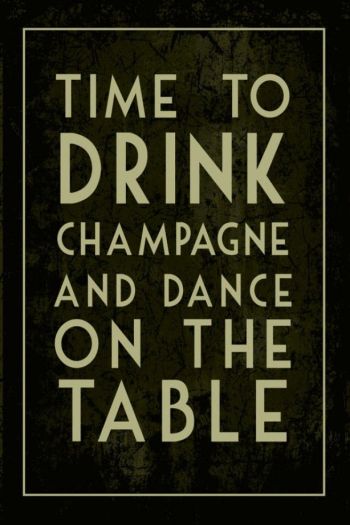 I wrote a recently about being dry for 100 days and my pride in that milestone. I didn’t know how long it would continue, and I still don’t, but now I’ve reached 220 days and I feel less and less inclined to start again. Hindsight is a gift, and mine is showing me I’m on the right path.

It hasn’t been an easy ride and there has been temptation to join in with the ‘real’ pints for fear of missing out on the fun. Arranging a team celebration this year was stressful, and when the event arrived I enjoyed it, but I could not switch off the organiser part of my brain and relax into it. The stress remained and I was exhausted towards the end. This saddened me but to be fair, was a realistic interpretation of the evening for me.

Drinking may have loosened me up a bit more, as it had in previous years, but usually leads to too many and caution being thrown to the wind resulting in an altogether more debilitating kind of depleted. Having a sober evening didn’t mean I wasn’t having fun, I was actually more in the moment and aware of how I was feeling. 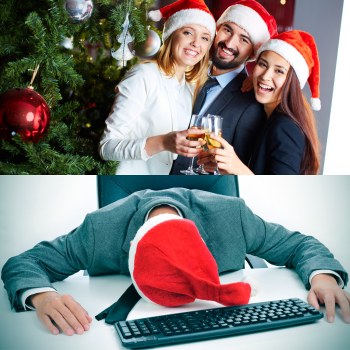 Loss has been another huge hurdle and losing a friend tragically in autumn has taken a major toll. Unfortunately I am accumulating anniversaries on an annual basis and that has been a major struggle to try and come to terms with. Last year when this happened I went to a funeral, cried to an excessive level (for me) and then went home and drank. I didn’t know what else to do and I didn’t want to feel so hollowed out anymore.

This time I didn’t have the same physical distraction for the grief and due to lack of availability of people at work I had to go directly into the office following the funeral service. This was excruciating but also a blessing; instead of attempting to erase the heavy feelings I was struggling to process, I could concentrate on a banal task and through repetition meditate myself into a calmer, less red eyed, state. A bit like staying away if you’re feeling jet lagged.

It has taken me a long while to balance out my perspective though. I was a walking existential crisis which felt counterproductive and in which I was very self-critical. I repeated a mantra to myself that the only way out of it was through, so I put one foot in front of the other and, when I was ready, slowly began including myself in life again.

Grief is sorrow you learn to manage, and I feel stronger for managing this difficult journey without alcohol. There are no excuses and there is a level of clarity which has strengthened my resolve and I can feel myself being glued back together, not just sticky taped. This is something I’m very proud of.

The emotional depletion is still real, and I am looking forward to a restorative break at the end of the month; a personal retreat out of town where I can explore a new area, engage as much or as little as I want and have the space to reflect and just be.

Spending an evening, like I did last night, drinking mocktails would have only received sneers from me a year ago, but it’s plenty of fun. No hangover, nor hangxiety and no berating myself the next day for no reason. I realise now that while my internal negative voice is a constant presence, being sober removes the megaphone from her mouth and she stays in her corner. The person I wanted to be is the person I actually am, and always have been, but now I am beginning to see it. I’ll raise a glass of ‘Nosecco’ to that. 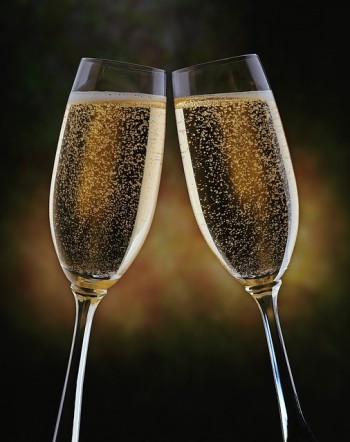